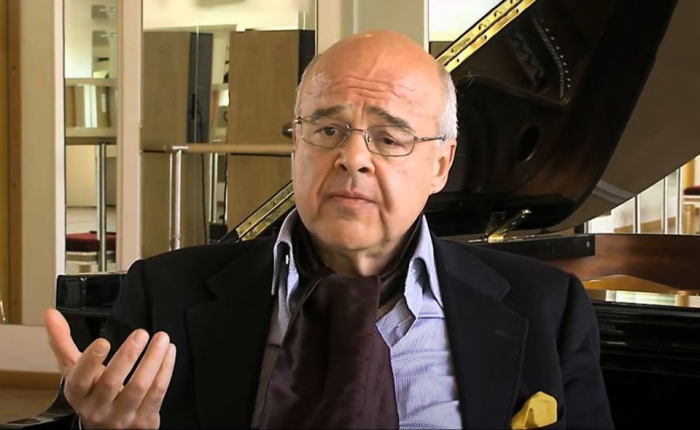 Georgian prominent pianist Alexander (Lekso) Toradze died at 69. The pianist lived in the US, where he passed away at home.

Alexander Toradze was born in Tbilisi on May 30, 1952. The pianist was a laureate of various prestigious awards. The musician gained recognition for his performances of Mozart, Liszt, Prokofiev, Rachmaninoff, Stravinsky, Tchaikovsky, and other composers.

Georgian Prime Minister Irakli Garibashvili extended his deepest condolences over the death of “virtuoso pianists of the modern times”.

“Pedagogical merits of Lekso Toradze will be appreciated plenty of times in the future because of generations raised by him successfully taking part in prestigious festivals when performing with leading orchestras and conductors from around the world,” Georgian PM said.

Alexander Toradze has lived and worked in the US since 1983.