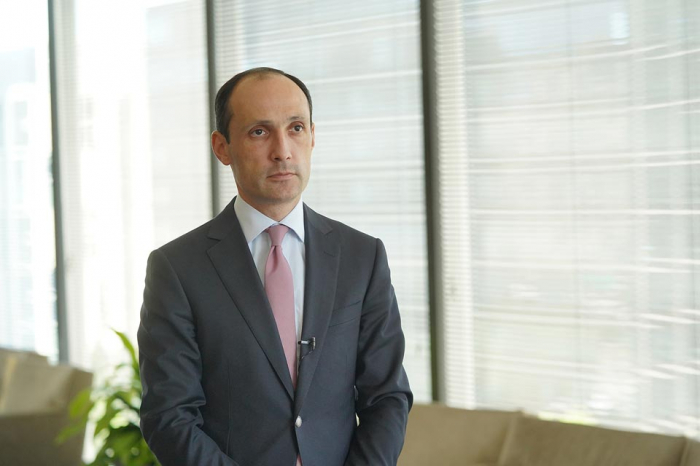 “The US Congressmen expressed clear support for Georgia. We thank our partners for the Georgia Support Act,” Georgian Vice Prime Minister, Minister of Economy, Levan Davitashvili, said after a meeting with Congressmen Darren Soto and Brendan Boyle. The Georgian Ambassador David Zalkaliani attended the meeting in the US Congress.

“Clear political support is paramount nowadays when the situation in the region is quite challenging,” Davitashvili said.

The sides discussed the current developments in the Black Sea region, challenges and ways to overcome them. As part of the meeting, the US expressed its firm support for Georgia and its Euro-Atlantic integration. A high priority was placed on deepening economic relations and developing trade and investment ties.