Ned Price: Georgia and Moldova are important partners of the United States. We are committed to their sovereignty, to their independence, to their territorial integrity 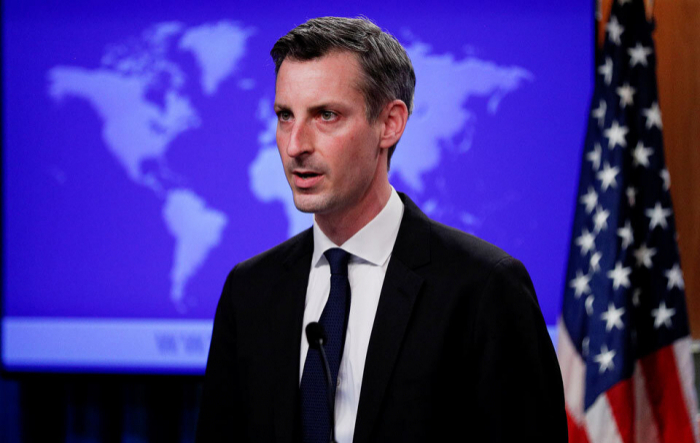 Both Georgia and Moldova are important partners of the United States. We are committed to their sovereignty, to their independence, to their territorial integrity. We have demonstrated that commitment in a number of ways.

Asked whether any negotiations are planned with Georgian side about the latest developments in the region and Russian aggression, Ned Price, Spokesperson for the US Department of State, replied by saying:

“We’re always in touch through our embassy, through the department here with our partners in the region. That certainly includes with our counterparts in Tbilisi. Those discussions are ongoing. Again, to your previous question, we know that Vladimir Putin may harbor aspirations to wage aggression against other countries in the region. I think we are demonstrating in response to how we are providing our Ukrainian partners with what they need to be effective against this instance, this egregious instance of Russian aggression – we are demonstrating that the United States and our allies and partners won’t stand for that type of activity”.