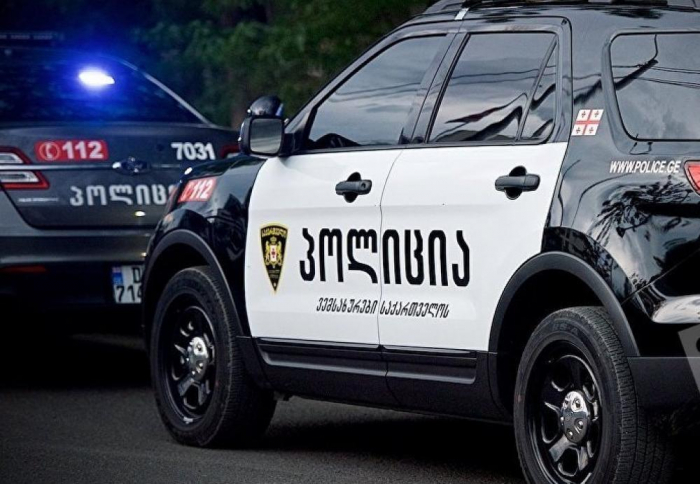 The officers of Tbilisi Police Department of the Ministry of Internal Affairs solved the fact of murder and wounding of several people in Tbilisi, reports the MIA.

According to the Ministry, as a result of the investigation and search operations - 5 people have been arrested.

G.K., (DoB1971) has been arrested on charges of inflicting severe health damage on purpose.

The Ministry of Internal Affairs continues investigative activities to detain others involved in the mentioned crime.

In the course of investigation, it was established that on April 2 of the current year, a verbal argument took place between approximately 20 people in one of the organizations located near Kostava Street in Tbilisi. The argument later escalated into a physical confrontation, which was followed by gunfire from both sides.

Investigation into the cases of premeditated murder committed by two or more persons under aggravating circumstances, unlawful purchase-storage-carrying of firearms, premeditated murder, non-reporting of crime and inflicting health injuries on purpose are in progress under Article 109, Part III, Subparagraph “A”, article 236 III and IV parts, Article 108, Article 117, Part VII, Paragraph "A" and Article 376, Part II of the Criminal Code of Georgia," reads the statement.