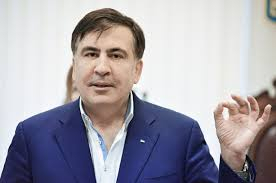 The trial of the accused Mikheil Saakashvili on the November 7 case will be held in the Tbilisi City Court today at 12:00.

According to the available information, Mikheil Saakashvili will not attend today's hearing.

Mikheil Saakashvili is accused of mass dispersal of protesters on November 7, 2007, intrusion into Imedi TV and criminal seizure of Badri Patarkatsishvili's property.

The former President of Georgia has been charged under the third part of Article 333 of the Criminal Code of Georgia, which stipulates abuse of office, which has led to a substantial violation of the rights of a natural or legal person, society or state. The mentioned accusation envisages imprisonment for a term of 5 to 8 years.