Georgian Ambassador to NATO: Bucharest Summit decision not to reverse 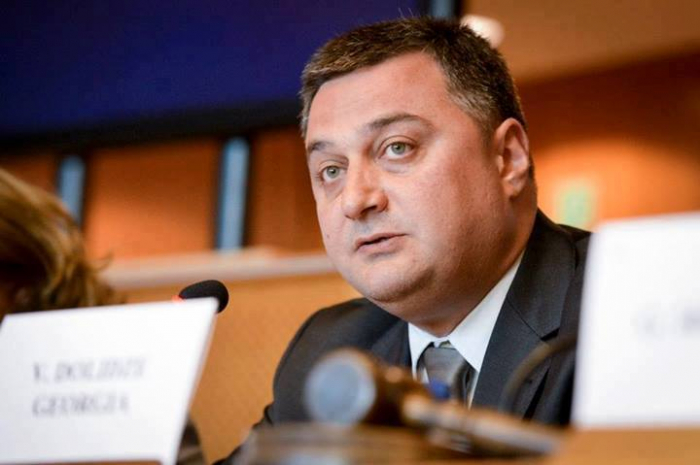 “We should hold the hand on a pulse and continue to coordinate with our Ukrainian and NATO colleagues. The support, which appeared this week, is significant and we should maintain it,” said Georgia’s Ambassador to NATO, Victor Dolidze.

According to Dolidze, Georgia should prepare for the upcoming NATO Summit to gain more political support for Georgia.

“Against the background, when Russia acts aggressively and threateningly, what NATO says, including the meeting with us, is very important. All unanimously note that it is absolutely an illusion, what Russia offered to our American and NATO allies on security guarantees. No one is going to discuss this document,” he said.

Georgian NATO Ambassador noted that everything was possible from Russia, but the allies were also prepared and working on a future strategy.

Dolidze claimed that Russia’s moves could accelerate the developments because NATO was strong and unwavering about the alliance’s expansion decision.