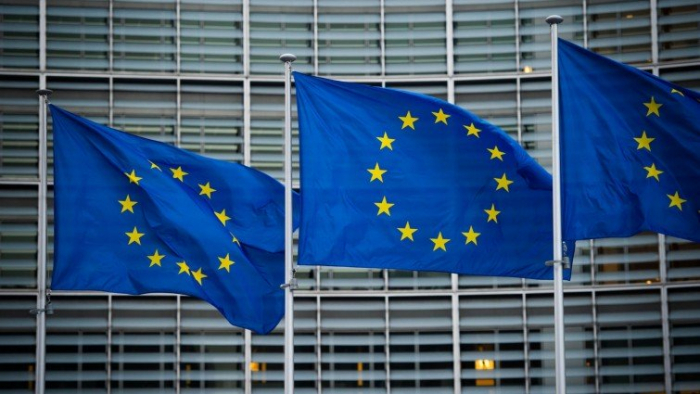 European Union proposes stronger support for its Eastern partners, including Georgia, in security and defence spheres amid tensions with Russia over Ukraine, according to the latest version of the bloc’s upcoming military strategy 34-page document, EURACTIV reports.

“We must act as a strong and coherent political actor to uphold the values and principles underpinning our democracies, support international peace and security and take more responsibility for the security of Europe and its citizens,” the document reads.

“As close partners to the EU, specific dialogues with Georgia, Ukraine and Moldova will be strengthened in areas such as countering hybrid threats, disinformation and cybersecurity,” it states, adding the bloc will support Eastern partners in “building resilience through assistance measures,” it says.

The new strategy was formally submitted to EU foreign ministers earlier in November, allowing member states to make amendments, while its formal adoption by EU leaders is expected in March, under France’s EU Council presidency.