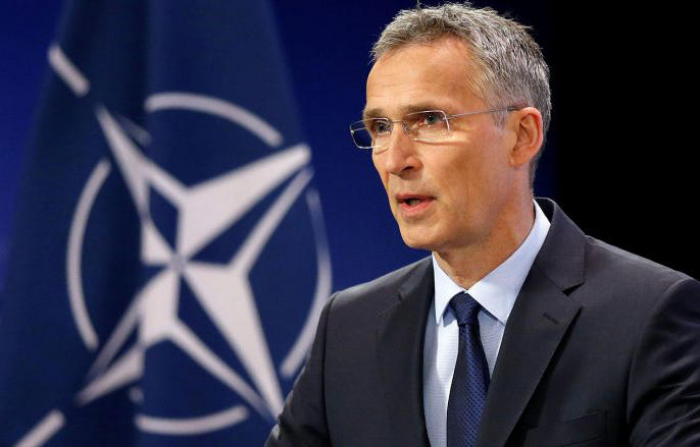 Today’s meeting between NATO and Russia over the situation in Ukraine was “not an easy discussion”, said NATO Secretary-General Jens Stoltenberg following the meeting of the NATO-Russia Council.

Jens Stoltenberg said there are “significant differences” between NATO Allies and Russia on the situation in and around Ukraine and the implications for European security.

“Russia demands to stop admitting any new members to NATO and to withdraw forces from eastern Allies. Allies on their side reaffirmed NATO’s Open Door policy. And the right for each nation to choose its own security arrangements. Allies made clear that they will not renounce their ability to protect and defend each other. Including with presence of troops in the eastern part of the Alliance,” he underscored.

NATO chief stressed that “Russia’s military forces in Georgia, Ukraine, Moldova are there without the consent of the governments of these countries.”

At his press point, Jens Stoltenberg said, “NATO Allies are ready to meet again with Russia to have discussions in greater detail, to put concrete proposals on the table, and to seek constructive outcomes.”