Georgia to participate in virtual MCCS 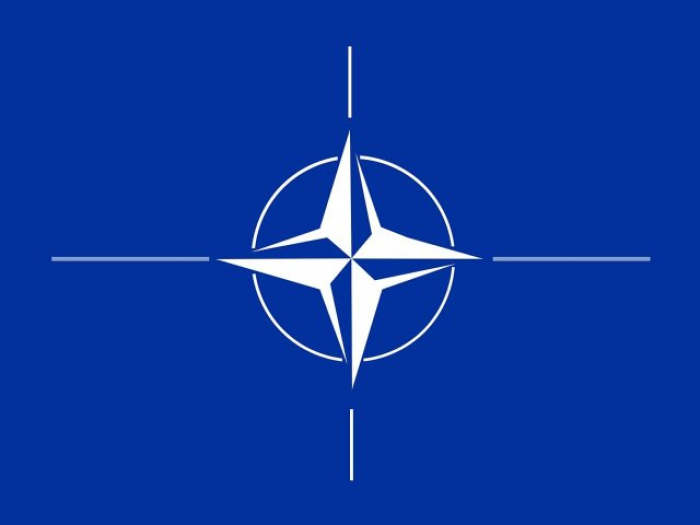 The NATO Secretary-General will open the second day of the bi-annual meeting by providing an overview of the current political context to the 30 Chiefs of Defence. That will be followed by a 360-degree update on the current security situation and a discussion on NATO’s ongoing Deterrence and Defence Posture.

The Chiefs of Defence will then meet with their Georgian and Ukrainian counterparts, respectively, to discuss the security situation in their Nations, as well as the ongoing progress with defence-related reforms.