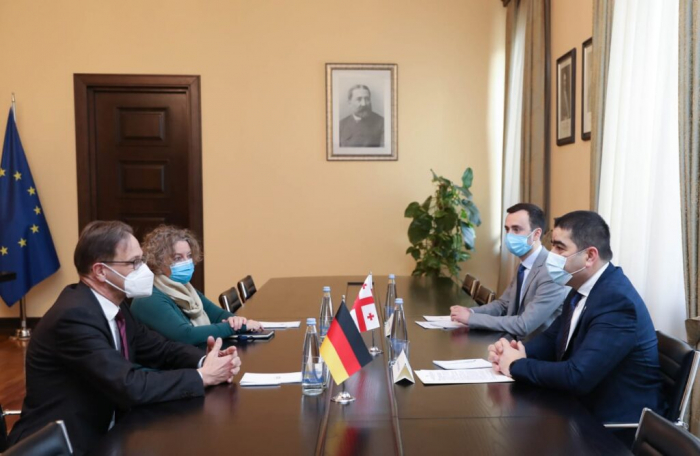 Georgia and Germany mark the 30th anniversary of the establishment of diplomatic relations on April 13, 2022.