Carl Hartzell: The appointments of judges were done against the recommendations, this has not contributed to build further trust in Georgia-EU relations, nor advanced Georgia’s European path 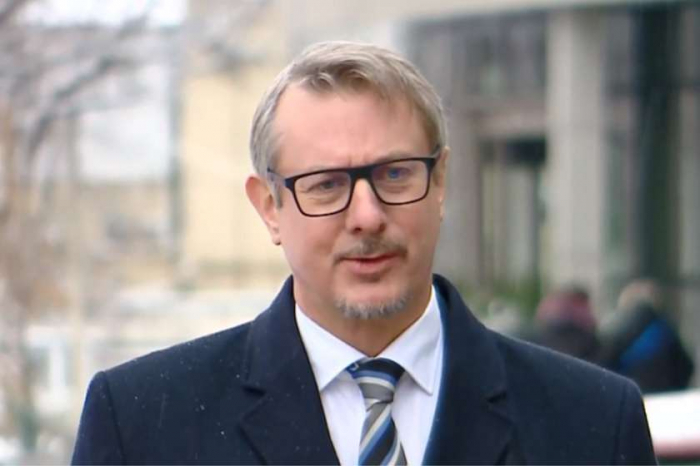 The appointments of judges are seen by us to contradict the pledges to have ambitious judicial reforms, - EU Ambassador to Georgia Carl Hartzell said.

“You saw most likely the statement that was made by the EU foreign policy spokesperson yesterday, where among other things it was noted that these appointments are seen by us to contradict the pledges to have ambitious judicial reforms. I should say that these appointments very clearly were done against the recommendations and advise from the Council of Europe, Venice Commission, ODIHR, and other international partners, not just the EU and the US. So I think there's no question about where we stand on this issue. We have been trying to engage in a closer dialogue in order to make sure that we’re coming to a joint understanding of the process ahead. Unfortunately, that has not happened. To me, in terms of what this means, the bottom line of this very clearly is that it has not contributed to build further trust in Georgia-EU relations, nor advanced Georgia’s European path”, said the Ambassador.