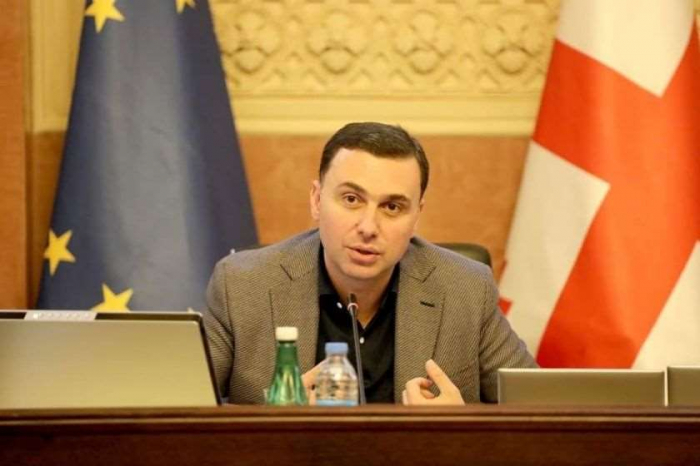 Giorgi Tkemaladze, a majoritarian MP from Vake district, has been elected the Chairman of the Tbilisi City Council. The sitting is attended by 43 deputies, 27 of whom supported Giorgi Tkemaladze, one deputy abstained and one voted against.

New members of the Tbilisi City Council have started to fulfill their duties.

Nikoloz Kakhetelidze, the oldest member, chaired the sitting before the election of the chairman.

Georgian Dream represents the majority of the Tbilisi City Council with 29 deputies, while the other 21 deputies are from opposition parties. Among them, 13 MPs are from the National Movement, 4 - from For Georgia, 2 - from Lelo, and one is from Ana Dolidze's Party for People.