UNM member: Saakashvili does not attend trials as he waits for justice 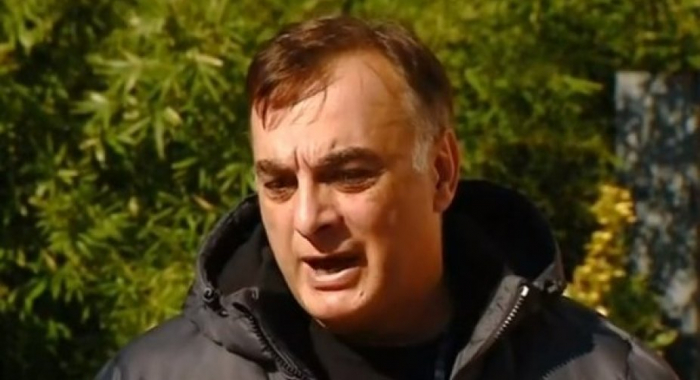 UNM member Zaal Udumashvili says that former president Mikheil Saakashvili is attending trial hearings in own cases to address the public and make explanations for them and not because he is waiting for fair verdicts.

Udumashvili reiterated that all charges against Saakashvili ‘are invented,’ and that today’s case is ‘particularly shameful’ as it concerns embezzlement of more than eight million GEL in state funds for jackets.

He said that all trials concerning Saakashvili will be held with the opposition protest.

Saakashvili was arrested in Georgia on October 1 after eight years in political exile.

He is a citizen of Ukraine now and is holding an official post there.

Saakashvili was convicted in absentia in Georgia back in 2018 for abuse of power and was sentenced to six years in prison.

He has also been charged with five other offences.

Both Saakashvili and the members of his United National Movement party claim that he is a ‘personal prisoner of Russian president Vladimir Putin.’  The Georgian government says that all procedures in terms of Saakashvili are in ‘full accordance with the law and international standards.’