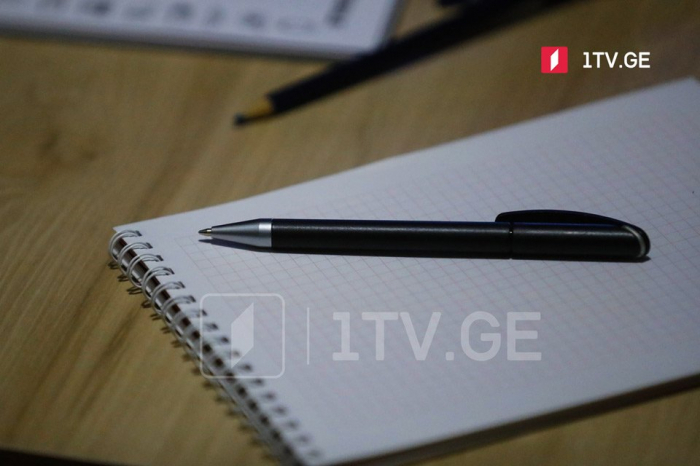 The non-governmental organizations operating in Georgia released a joint statement, calling on the authorities to handle the jailed ex-president’s hospitalization issue based on high standards of protection of human life, health and personal safety instead of political expediency.

According to the signatories, the third president of Georgia, Mikheil Saakashvili, has been on hunger strike for 26 days since his arrest, so the risk and need for hospitalization increase every minute.

“According to the conclusion of qualified physicians invited by the Ministry of Justice of Georgia, Mikheil Saakashvili should be placed in a hospital with relevant staff and medical equipment. Also, as the Public Defender of Georgia concluded, the N18 prison infirmary does not fully comply with the recommendations issued by the multifunctional group of doctors in terms of medical care and contains certain risks related to safety.

Given the above, we call on the authorities to fully heed the conclusion and recommendations of the multifunctional group of doctors and Georgian Ombudsman in their decision on Mikheil Saakashvili’s hospitalization to avoid life, health, and safety risks,” reads the statement.

The government says that the ex-president will be hospitalized at the N18 Prison infirmary, and no civil clinic is considered.