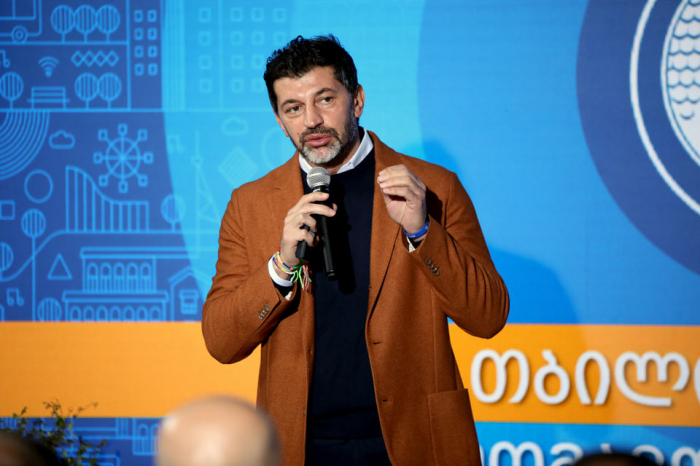 Incumbent Mayor pledges the Georgian Dream is the only party with “a real action plan.”

“With specific projects by districts, streets penned in the budget. Others were talking about everything except Tbilisi and Tbilisians,” Kaladze stated.

The runoffs are scheduled for October 30.