Irakli Gharibashvili says he “will not allow compulsory vaccination” 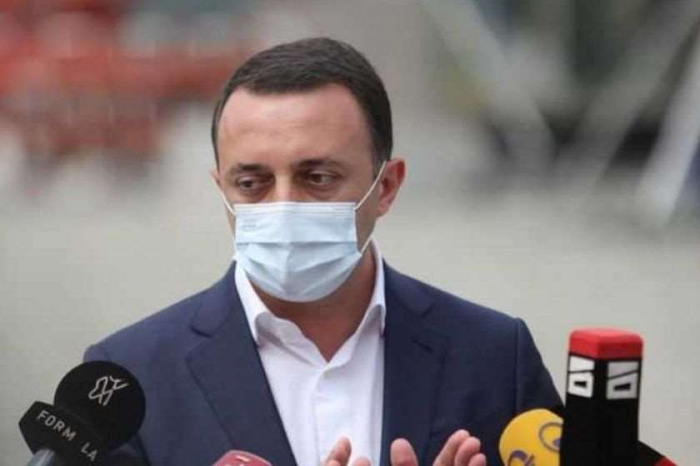 As he told reporters, we should not force citizens, but we should convince them that vaccination is the only solution to fight this pandemic.

"Our citizens have the right to choose. I did my best to bring in more than enough vaccines on time. We brought in millions of vaccines, I was personally involved in the negotiation process. We have to convince citizens and not force them. This is very important. We should convince them that vaccination is the only solution to fight this pandemic. We have administers two million vaccinations, we have vaccinated a million people in just three months, I think this is a good effective result. This process is not only here, in many European countries and also in America there is a powerful anti-vaccine campaign. We have to trust scientists and not false information," Gharibashvili said.