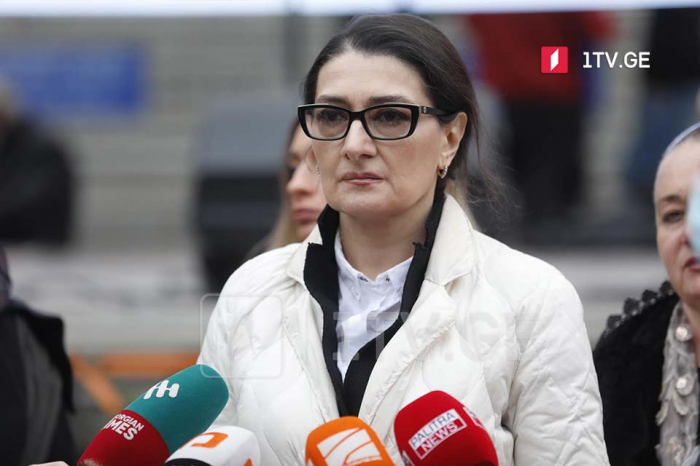 “Rustaveli should stir. In addition to protecting the third president, we must show the government that we are here for them not to dare to rig the vote,” said Tako Charkviani, Chairwoman of the Law and Justice party at the UNM-organized rally.

The rally organized by the opposition United National Movement (UNM) party under the slogan Free Misha is underway at Freedom Square in Tbilisi in support and solidarity with imprisoned ex-president Mikheil Saakashvili. UNM supporters and people arrived from different regions of Georgia to join the protest.