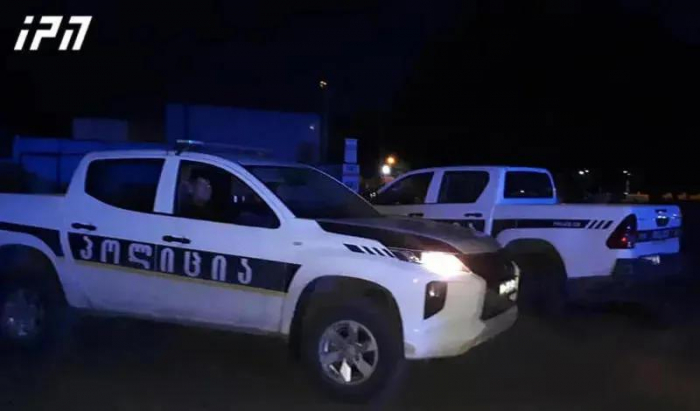 An 81-year-old man has been arrested in Tianeti Municipality on charges of murdering his family member. According to the Ministry of Internal Affairs, the detainee is charged with premeditated murder of a family member committed under aggravating circumstances.

"The offense envisions from 13 to 17 years of imprisonment.

The investigation established that the accused person, on the ground of a conflict, inflicted body injuries with a cold steel to his son – G.B. (DoB 1962) who died as a result of the sustained traumas.

Police arrested D.F. as a result of immediate police activities.

The weapon of crime - the knife was seized by police as evidence.

Investigation is in progress on the fact of premeditated murder of a family member under aggravating circumstances - Article 111-109, paragraph II, Subparagraph "F" of the Criminal Code of Georgia", - reads the statement.