Mamuka Bakhtadze: Failure to execute a court ruling is a punishable offense 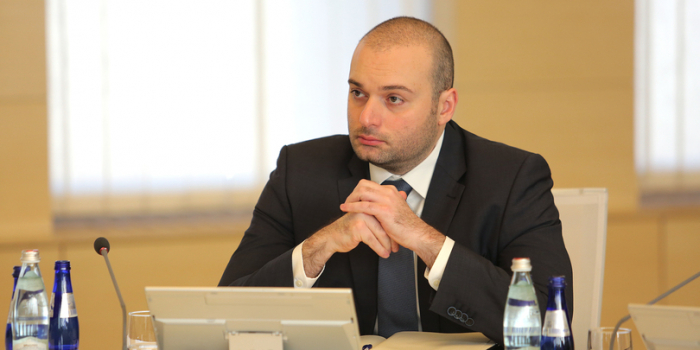 Failure to execute a court ruling is a punishable offense, – Prime Minister of Georgian Mamuka Bakhtadze said in response when asked by a journalist about the registration of data on the change of ownership and management.

In the opinion of the Head of Government of Georgia, statements made on the topic by opponents are mere demagogy as the Minister of Justice of Georgia made a very clear and specific clarification on the case.

“So-called arguments of our opponents are mere demagogy as they have nothing in common with reality. Private owner deemed it necessary to act so and Ministry of Justice of Georgia carried out procedures that were mandated upon it under the law. It was not a matter of choice. It is an obligation and everyone should take that into account” -added the Prime Minister of Georgia.