A day of mourning has been declared in the Perm region 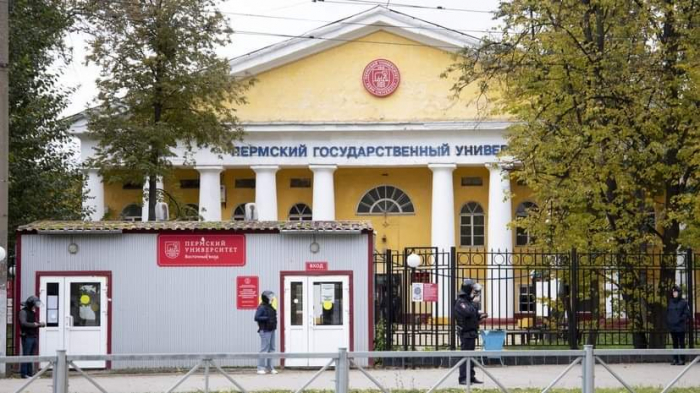 Russia has declared Tuesday a day of mourning for a tragic attack on a university in the Perm region of Russia, Russian media reported.

According to them, 7 people injured in the attack will be transferred from Perm to Moscow for treatment.

Recall that an armed attack on the University of Perm took place yesterday, killing 6 and injuring 24 people. 20 injured are still in hospitals. The attacker, who was wounded during the arrest, was reportedly hospitalized.