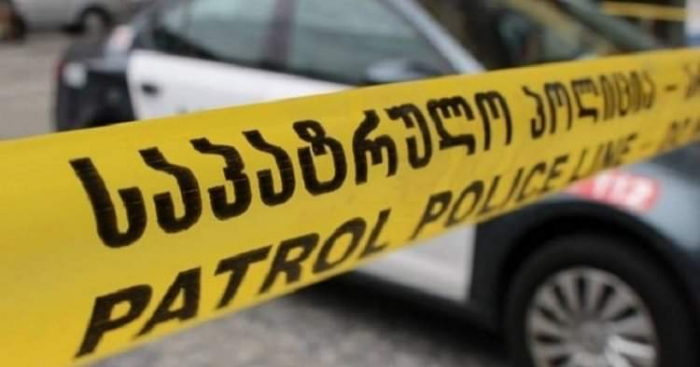 In Marneuli municipality, a young man was abducted, beaten, a heavy object was thrown on his body and thrown into an irrigation canal. A 28-year-old man died as a result of the incident.

Officers of the Kvemo Kartli Police Department of the Ministry of Internal Affairs have detained OT, born in 1992, OG, born in 1986, in connection with the premeditated murder in Marneuli Municipality. And a former convict, born in 1981, S.A. Arrested.

According to the agency, OT and OG are charged with unlawful deprivation of liberty committed by a group under a pre-arranged agreement and premeditated murder committed in a group under aggravating circumstances, while S.A. - Law enforcers arrested him on charges of not reporting a particularly serious crime.

"The investigation established that OT and OG On September 18 of this year, in Marneuli municipality, with the motive of revenge, he met - J.Ch., born in 1993, was illegally imprisoned and handcuffed. The accused were then taken to one of the villages of Marneuli Municipality in a car driven by J.C.

The investigation established that the actions committed by OT and OG were witnessed by their friend - S.A., although he did not inform the law enforcers about the serious crime.

Investigation into the facts of unlawful deprivation of liberty committed by a group by prior agreement, premeditated murder committed in a group under aggravating circumstances and failure to report a particularly serious crime under Article 143, Part 3, Subparagraph "a", Article 109, Part 2 "e" of the Criminal Code of Georgia It is under Article 376, Part 2, ”the statement reads.