Mamuka Bakhtadze: media pluralism is huge achievement made during the rule of the Georgian Dream 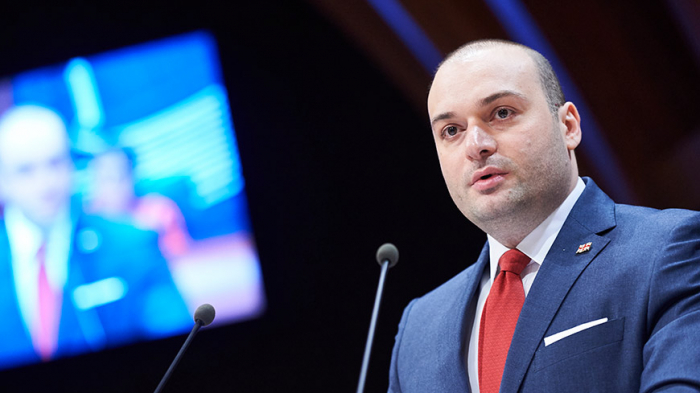 Prime Minister of Georgia Mamuka Bakhtadze stated that no adjustment of the editorial policy of Rustavi 2 is in the agenda and such assumptions have no real grounds.

“It is guaranteed by the huge achievement made during the rule of the Georgian Dream – media pluralism. Each official in the national authorities treats this tremendous achievement with the greatest care. As for the international community and most reputable organizations, look into the content of the ECHR Court Ruling as it clearly refers to their attitude. Sadly, we heard once again yesterday that our opponents are oriented towards inaccurate interpretation and wrong packaging of any information and any fact. It is a Court Ruling made by the European Court of Human Rights in Strasbourg and each of us should respect it. Media pluralism is our greatest achievement and we should take good care of it. This case has nothing to do with our highest achievement – media pluralism and may not harm it by any means” said the Prime Minister of Georgia.