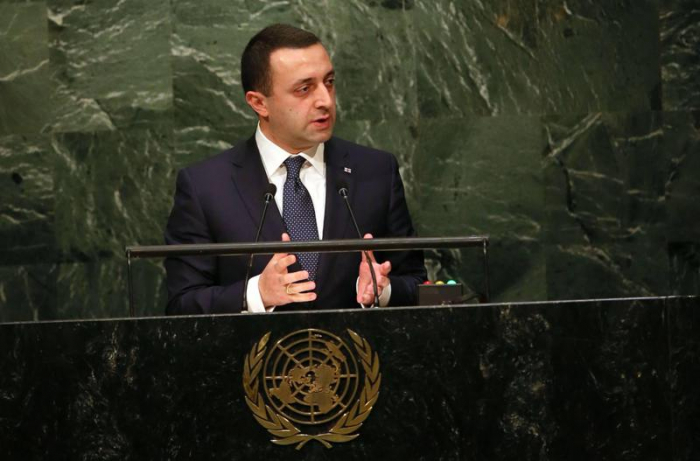 Prime Minister Irakli Gharibashvili will deliver a speech at the 76th session of the UN General Assembly. The head of government will visit New York on September 20-25.

The general debate of the 76th session will officially open on September 21.

In his speech, Gharibashvili will focus on the challenges facing Georgia and the international community and the importance of joint efforts in solving them. The Georgian delegation, led by the Prime Minister, includes Deputy Prime Minister and Minister of Foreign Affairs Davit Zalkaliani, Minister of Education and Science Mikheil Chkhenkeli and Head of the Government Administration Ilia Darchiashvili.

The theme for the 76th session is "Building Resilience through hope to recover from COVID-19, rebuild sustainably, respond to the needs of the planet, respect the rights of people, and revitalise the United Nations."