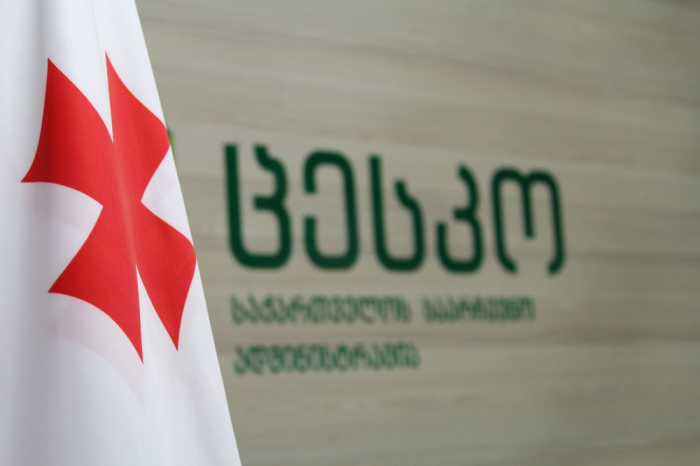 A new nationwide public opinion survey of Georgian citizens by the International Republican Institute’s (IRI) Center for Insights in Survey Research shows that majority of the respondents support the ruling Georgian Dream-Democratic Georgia party in elections.

According to the public opinion survey, which examines voting intentions of respondents if parliamentary polls were held the following Sunday, the ruling Georgian Dream-Democratic Georgia currently has 26% support among respondents, followed by the National Movement/United Opposition - 22% and the European Georgia –Free Democrats – 7 %; the Alliance of Patriots - 5%; the Labor Party – 5%; the Public Movement - 2%; the Democratic Movement- United Georgia - 2%; the Movement for Building – 2 %; Girchi – 1 %; other – 1 %;

22% of respondents do not have the response or refused to answer.