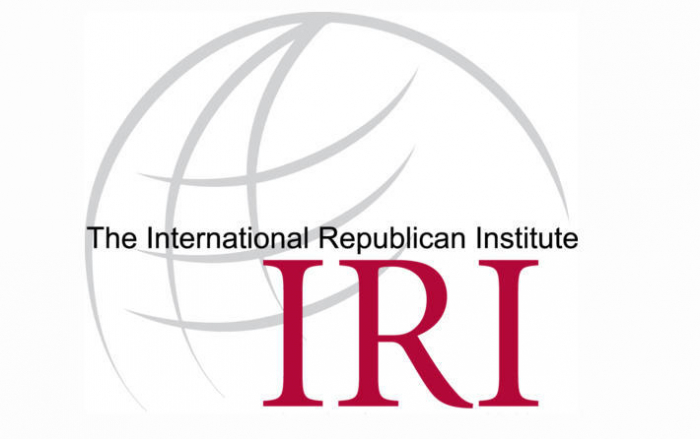 A new nationwide public opinion survey of Georgian citizens by the International Republican Institute’s (IRI) Center for Insights in Survey Research shows 71 percent of Georgians think that Russia’s aggression toward Georgia is ongoing — a level last reached in February 2014.

According to the same survey, the majority of Georgians regard Russia as Georgia’s greatest political and economic threat. Moreover, 52 percent of respondents do not believe that the current government has handled the relationship well.

The survey was conducted on behalf of the International Republican Institute’s Center for Insights and Survey Research by Dr. Rasa Alisauskiene of the Baltic Surveys/The Gallup Organization, with the fieldwork carried out by the Institute of Polling & Marketing. Data was collected throughout Georgia between May 20 and June 11, 2019, through face-to-face interviews at respondents’ homes. The nationally representative sample consisted of 1,500 permanent residents of Georgia aged 18 or older and eligible to vote. The margin of error does not exceed plus or minus 2.5 percent for the full sample, and the response rate was 68 percent. The survey was funded by the U.S. Agency for International Development.