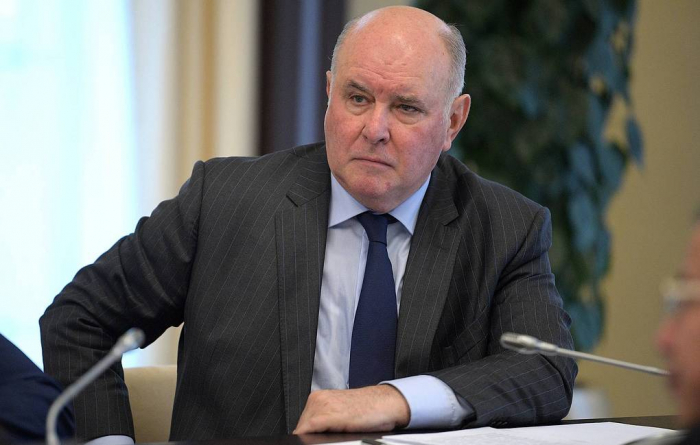 The topic of imposing sanctions on Georgian wine is closed for now, Deputy Foreign Minister of Russia Grigory Karasin said.

“Russia, which has been imposed sanctions for many years, tries to show caution when using sanctions against other countries. Amid the recent developments in Georgia, Russia was discussing the issue of imposing ban on the impost of the Georgian wine and mineral water. But the President of the Russian Federation urged us to show restraint and thoughtful approach. He has instructed us to act in our interests and respecting the Georgian people . Thus, the topic of imposing sanctions on Georgian wine is closed for now,” Karasin said in his interview with “RIA Novosti”.