Geostat - In the second quarter of 2021, the number of local visitors doubled compared to the same period last year 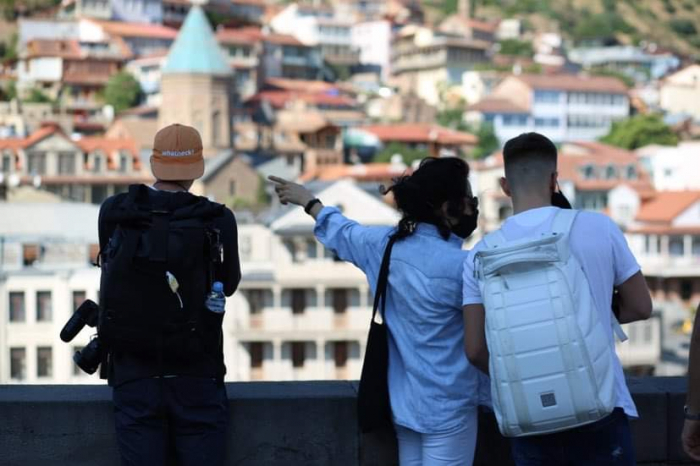 According to the National Statistics Office, in the second quarter of 2021, the average monthly number of local visitors aged 15 and older in Georgia was set at 1,231.4 thousand, who made 1,415.3 thousand visits to the country.

The number of visitors during this period is twice as high as the corresponding data for the second quarter of 2020.

At the same time, according to Geostat, in the second quarter of this year, the average monthly number of tourist visits by Georgian residents to Georgia was 654.5 thousand, which is 112.3 percent more than in the same period last year.

During the reporting period, 38.3 percent of visitors were in the 31-50 age category. At the same time, women accounted for 53.6 percent of the total visitors.

According to the Geostat survey, 44.1 percent of visitors live in Tbilisi, 11.6 percent in Imereti, Racha-Lechkhumi and Kvemo Svaneti, 11.2 percent in Kvemo Kartli, and the rest of the regions have a relatively low share in the structure.

"The majority of visits in the second quarter of 2021, 47.0 percent, were made to visit friends or relatives. The highest number of visits averaged 316.2 thousand per month in Tbilisi and Imereti region - an average of 253.9 thousand per month. The average monthly expenditures made during the visits in the second quarter of 2021 were set at GEL 203.4 million. This figure is 128.1 percent higher than the same period last year. At the same time, the average cost of the visit has increased by 8.9 percent and is equal to 143.7 GEL, "- said the National Statistics Office.