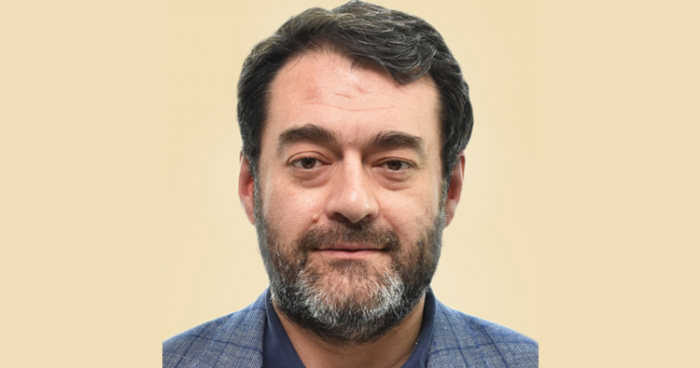 Previously he was Vice President of Channel Distribution at The Walt Disney Company, overseeing Disney Channels’ distribution activities across Europe, Middle East and Africa, liaising with key affiliate partners across the region.

Prior to joining the Walt Disney Company, Abashidze served as Regional Manager of Fox International Channels, worked as the Commercial Director of Jetix Europe for seven years, and was a telecoms analyst at business consulting firm Frost and Sullivan.