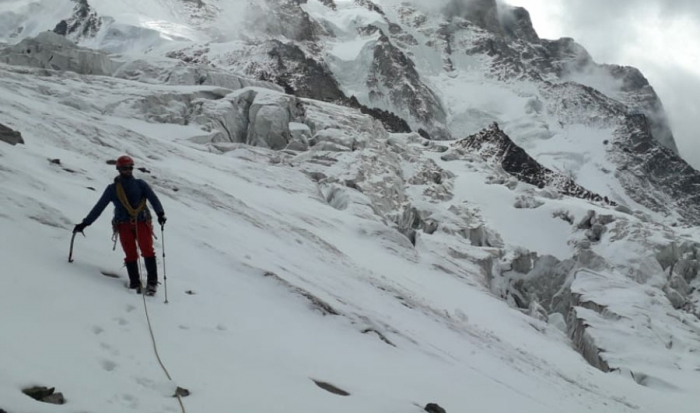 Rescuers have found the bodies of two foreign nationals who went missing on Ushba peak in Georgia’s northwest Svaneti region.

According to the Emergency Management Agency, rescuers had to move on foot to the peak due to bad weather and harsh environmental conditions.

A Border Police helicopter was also involved in the search and rescue operation.