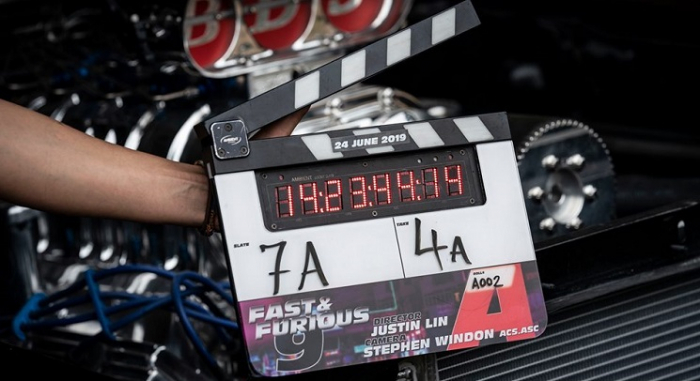 A part of Fast and Furious 9, an upcoming Hollywood action film, will be shot in Georgia.

The first film was released in 2001 and began the initial trilogy of films. The trilogy was followed by other parts with two final films planned to be released in 2020 and 2021.

The decision to select Georgia to be one of the shooting locations was made during a visit of Hollywood filmmakers in Tbilisi earlier in Spring.

Georgianjournal reports about 200 guests will visit Georgia during the filming and various streets of Tbilisi will be used as film sets.

Pre-production on the ninth movie was launched in February 2019 in London.

Vin Diesel marked the filming start with a video on the set on June 24.

The Scottish city of Edinburgh and Indian province of Krabi are also in the list of the locations to host filming of the blockbuster.