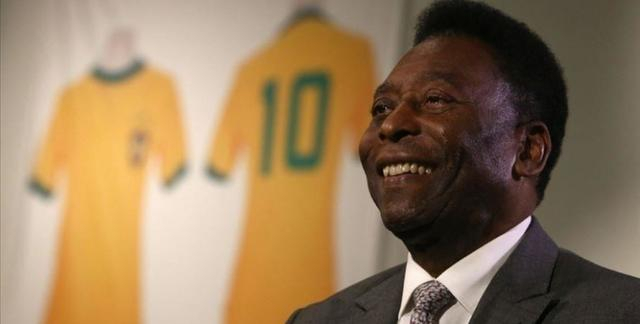 Famous Brazilian footballer and world football legend Pele was taken to a private clinic in Sao Paulo on August 31. According to the player, the hospitalization was planned in February.

"Friends, my health is in perfect condition. I am undergoing a planned examination," Pele wrote on Twitter.

Earlier, the Brazilian edition O Dia wrote that Pele was taken to Albert Einstein Hospital in Sao Paulo after he suddenly became ill. According to the publication, the player was placed in the intensive care unit. However, the 80-year-old later denied the allegations.