Media - A rocket attack was carried out on Kabul airport 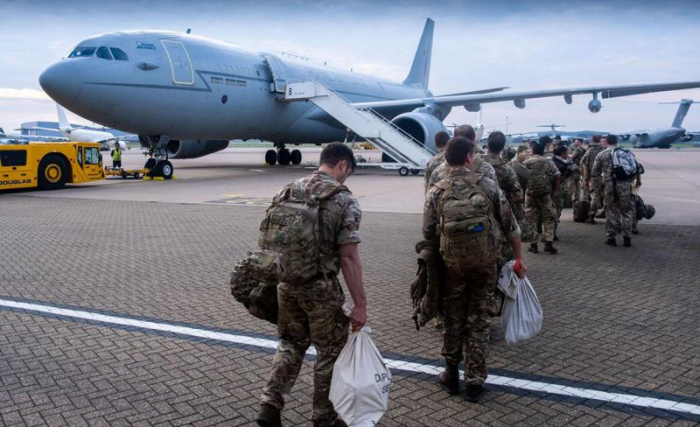 A rocket attack was carried out on Kabul airport this morning, media outlets reported, citing eyewitnesses and security personnel.

According to Reuters, five rockets were launched in the direction of the airport, but the anti-missile system was able to intercept them.

According to the information available at this moment, there were no casualties in the attack.