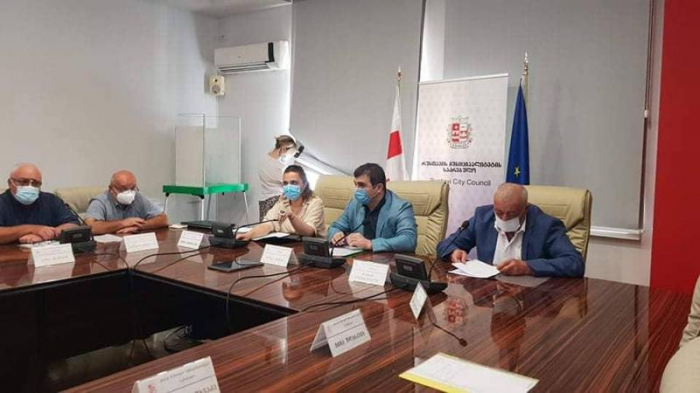 Rustavi City Assembly Chairman Levan Oniani has been dismissed by the majority of votes. 16 deputies supported the dismissal of the chairman and 2 were against.

At the extraordinary sitting, before the secret ballot, Levan Oniani asked the deputies to name the specific reason why they wanted to remove him from office.

As Nino Kavtaradze, Deputy Chairwoman of the Assembly stated, it was a political decision.

Levan Oniani left the Georgian Dream-Democratic Georgia party a few days ago on August 12. According to Oniani, he joined the People's Party together with Soso Gogashvili. He said he left the party because of its recent staff policy against people "who were bravely fighting in 2012".