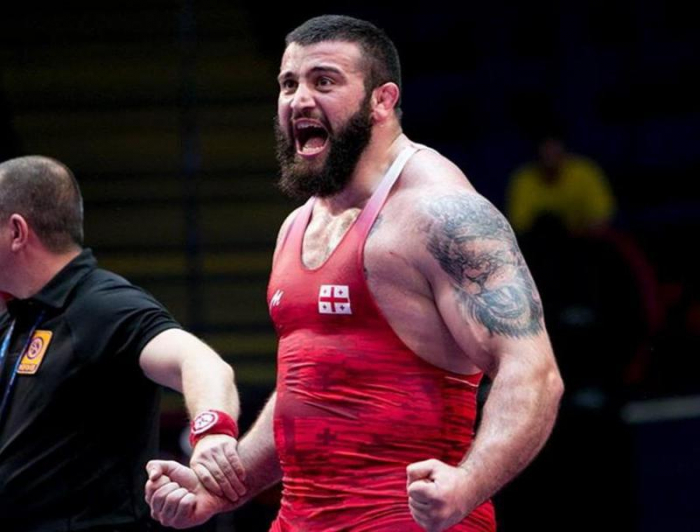 The Georgian athlete defeated Chilean Acosta Fernandez in the semifinals and lost the final against Cuban Mijain Lopez Nunez.

Georgia has won 1 gold, 4 silver and 1 bronze medal so far at the Tokyo Olympics.