Irakli Gharibashvili: As a result of the right steps taken by us, the country's economy is recovering rapidly 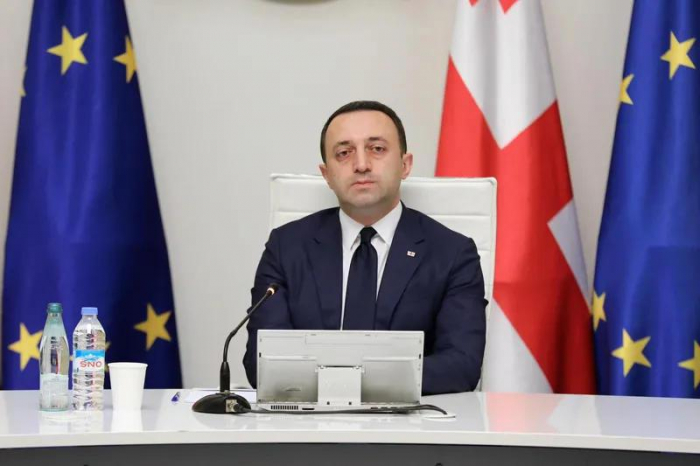 As a result of the right steps taken by us, the country's economy is recovering rapidly, - Prime Minister Irakli Gharibashvili said before the government session.

According to him, Georgia has had an unprecedented economic growth in the last 6 months.

"On Friday, the economic growth rate was published, which amounted to 18.7%, this confirms the high pace of economic growth in the country and the recovery of the economy. I would like to remind our public that as a result of the right steps taken by us, the country is recovering rapidly. We had a 45% increase in April, a 25% increase in May and an 18.7% increase in June, which of course is very good news for us. Accordingly, the 6-month rate amounted to 12.8%. In 6 months we have had unprecedented growth in the economy. I would also like to note that we will support the business as much as possible", - the Prime Minister said.