Giga Bokeria: Unfortunately, President Michel's response was still not adequate to the situation - we need to act on the ground and this will be followed by an adequate response from partners 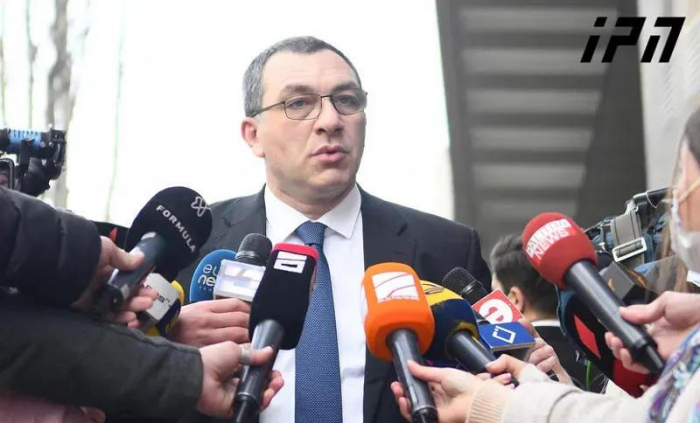 The chairman of European Georgia, Giga Bokeria, assessed the annulment of the April 19 agreement by the Georgian Dream and noted that there was no adequate response to the situation from the President of the European Council, Charles Michel.

"Unfortunately, President Michel's response was still not adequate to the situation, however when our society responds adequately to this regime in the October elections, of course, the free world, the EU and the United States will be supporters of Georgia's democracy and sovereignty.

Therefore, we must act on the ground and then this action will be followed by an adequate response from all our partners, including President Michel", - Bokeria said.