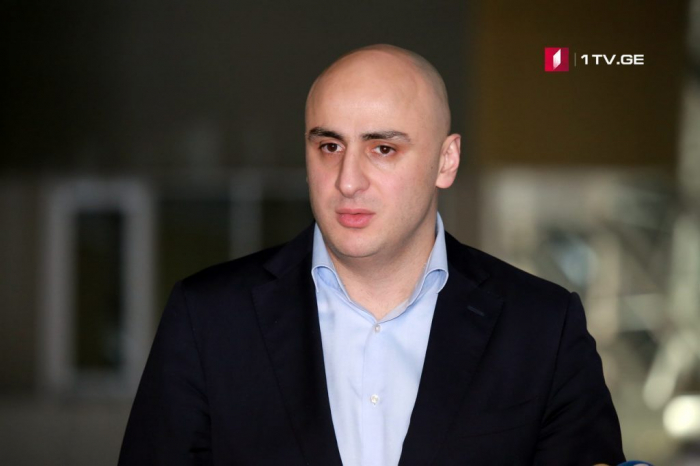 The UNM Chair announced his decision at the news briefing. He said he was entering the struggle for a referendum in the October 2 local elections together with the Georgian people and his friends.

According to Melia, he asked his party members to keep MP seats formally.

“After winning the referendum, this parliament will be dissolved and Georgia will have a new legitimate parliament elected by the Georgian people. I am leaving the parliament, the MP mandate, but at my request, despite resistance within the team, technically and formally, our friends will remain in the parliament at this stage,” Nika Melia said.