Khatuna Samnidze: Tamar Zhvania is a symbol of the post-election crisis - I do not believe that she decided to resign independently 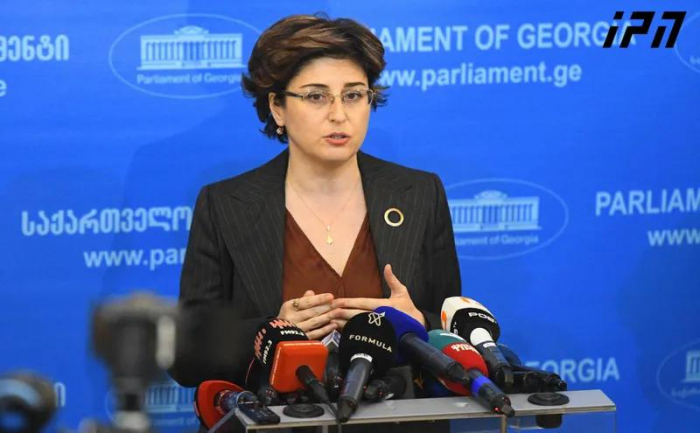 Tamar Zhvania is a symbol of the post-election crisis - I do not believe that she decided to resign independently, she probably consulted with the Georgian Dream, - Khatuna Samnidze, chairwoman of the Charles Michel Reform Group, said.

She said it was now important to elect a chairpersons acceptable to the opposition as well.

"I had expectations that Tamar Zhvania would make this decision. Unfortunately, a very difficult reality and deep crisis was created after the 2020 elections and one of the authors and participants was Tamar Zhvania, symbolically she is connected with this whole crisis. So I had an expectation that after the adoption of the new Election Code, she would make this decision.

According to the new Election Code, the procedure has been changed. It is impossible to elect a new CEC chairperson without an inclusive process, without the involvement of the opposition, which guarantees that a new chairperson will be elected through procedures that will create trust," Samnidze said.