The prosecutor's office releases a statement 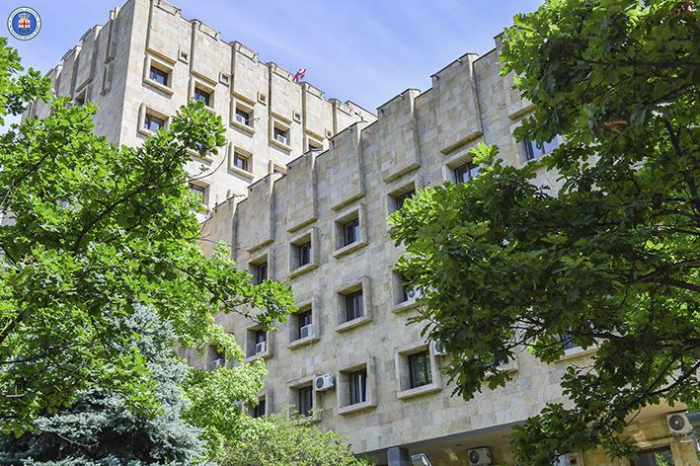 The Prosecutor's Office of Georgia has released a statement in response to a report aired by Pirveli TV on June 26.

According to the agency, the mentioned story is a continuation of the targeted discrediting campaign against the Prosecutor's Office of Georgia.

According to the report of the program "Nodar Meladze Saturday", the conviction of 95 cases sent and investigated in the last 3 years, as sent by the State Audit Office to the Prosecutor's Office of Georgia, seems to have been convicted in only 4 cases. Not responding properly, is another misinformation spread by the TV station to mislead the public.

Reports sent from the State Audit Office to the Prosecutor's Office of Georgia, which contain information about the alleged crime, need further investigation as part of the investigation. In all such cases, the prosecutor's office conducts a full, thorough and objective investigation, which takes place within a reasonable time, and in case of obtaining evidence of a crime, a legal response is provided by law.

According to the website of the agency, the State Audit Office sent 106 audit reports from the State Audit Office to the Prosecutor's Office of Georgia during 2018-2021, on the basis of which an investigation was launched into 91 criminal cases, under which the Prosecutor's Office launched criminal proceedings against 50 persons, including 23 public officials. Towards such officials as the city mayor, vice-mayor, municipal governor and deputy mayor, heads of the municipal service, etc.

Also, in 2018-2021, based on the evidence submitted by the prosecutor's office, as part of the investigation into the state audit reports, the court convicted 43 people and not 4 people, as reported by the program "Nodar Meladze Saturday". In addition, based on the state audit reports, as a result of the legal response carried out by the prosecutor's office, in 2018-2021 the state budget was compensated for the damage caused by the criminal act in the amount of 850 000 GEL.

We note that before the broadcast of the program, we provided the author of the story with the official information posted on the agency's website and expressed our readiness to answer additional questions if they exist, however. Motivation for one-sided and subjective coverage of information.

This information is public and available to the public and any interested parties. As for some biased media, as already mentioned, they seem to have real results and numbers they are not interested in.

At the same time, we emphasize once again that the intentional dissemination of false information serves as another attempt to weaken the trust of the Prosecutor's Office of Georgia as an independent state institution conducting criminal prosecution and to deliberately discredit it, ”the statement reads