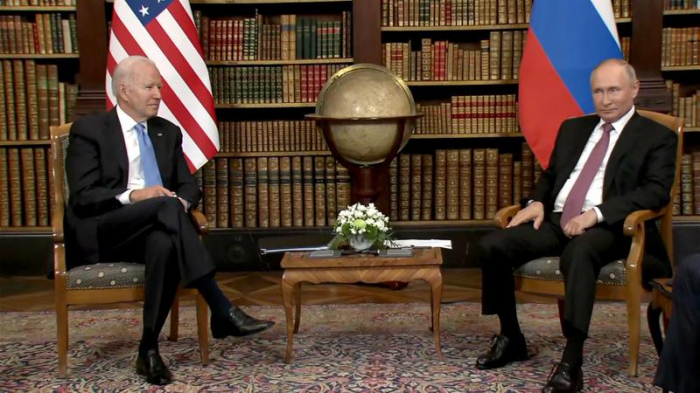 Russia's Vladimir Putin and his US counterpart Joe Biden have met at a villa in Geneva where they will hold talks. It is their first meeting since Biden became president and the summit is being closely watched.

Tensions are high on a number of issues, from alleged Russian cyber attacks to Russia's role in Ukraine.

The jailing of Kremlin critic Alexei Navalny is also likely to featureBefore the meeting Biden called his counterpart a "worthy adversary".

The two are scheduled to hold separate press conferences after the meeting.