Pascal Meunier on Giorgi Gakharia's resignation: I cannot make a decision instead of him 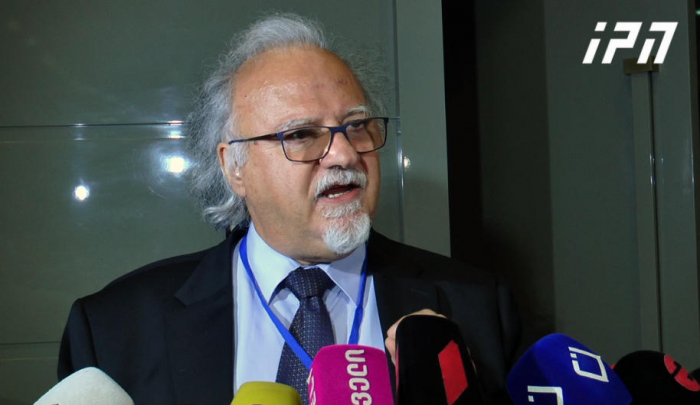 I think the investigation should be conducted with the participation of the Public Defender's Office. The most important thing is that the population be satisfied with the progress of the investigation, - Pascal Meunier, Ambassador of France of Georgia, said when commenting the events of June 20.

According to the Ambassador, it will be a personal responsibility of the Minister whether to resign or not after the investigation.

When asked by a journalist whether the ambassadors shared responsibility for what happened with Interior Minister Giorgi Gakharia, who said that the diplomatic corps were watching the developments from the Parliament, the Ambassador said that he was not there and could not say anything.

“We cannot be responsible for any decision made by the government. If they ask us, we express our opinion. Personally, I always express my opinion. But they are responsible for their decisions, they have political responsibility. It is their commitment to the population to act intelligently," French Ambassador Pascal Meunier said.