Giorgi Gakharia: I don't have any problem to talk with these youngsters on issues of concern to them 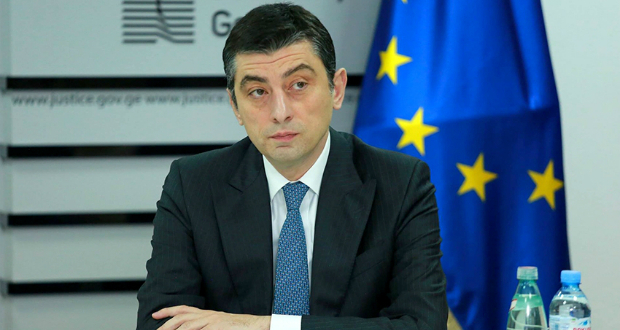 I do not have any problem with these young people, who are standing outside, to invite them even today, in this studio and talk on issues of concern to them, – Giorgi Gakharia, the Minister of Internal Affairs made this statement during the program of “TV Pirveli”, when he was asked to appeal to the participants of the rally.

As the Minister notes it is important to listen to each other.

“Everyone, first of all, those active young people who are taking part in the rally today, should take into account one thing – this is a great responsibility. When you think that you act according to the interests of the country daily, it does not matter whether you are at any post or not,  when you think that your action is not based on subjective, individual interests, but based on general public interests and the interests of the state, we all should learn one important thing – to listen to each other. I do not have any problem with these young people, who are standing outside, to invite them even today, in this studio and talk on issues of concern to them”, – Minister said.

According to him, the police will always protect peaceful protesters, but once the action becomes violent, the state is obliged to act.

In addition, the Minister notes that he believes that the voter will surely punish the force that promotes the radicalism.