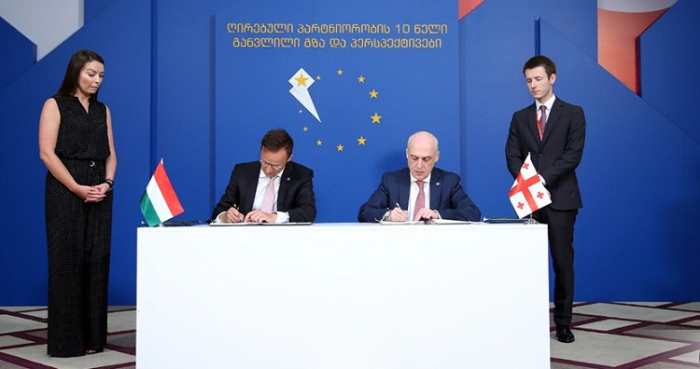 ON the sidelines of the conference the European Union and the Government of Georgia also signed a €28 million deal to support security sector reforms in Georgia.