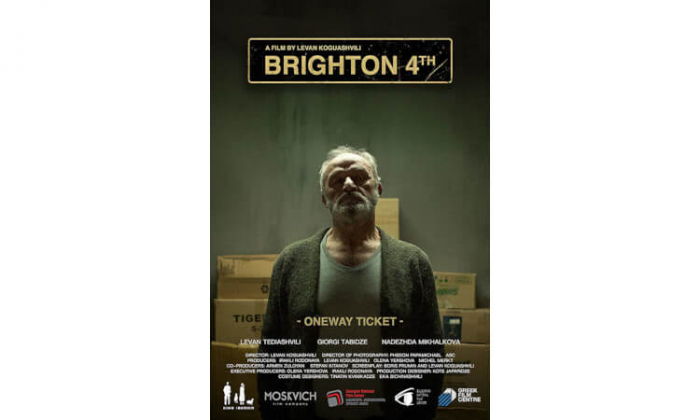 Brighton 4, the in-production feature by Georgian filmmaker Levan Koguashvili, will benefit from support of the Jerusalem Sam Spiegel Film Lab after the project claimed two of the platform this week.

The latest work by the director of goEast film festival prize-winning Blind Dates was featured in the Work in Progress section of the lab, where it claimed the Jury Prize and the ARP Selection Award.

The co-production is filmed in locations in Georgia, Bulgaria and New York, with the script for the film following a Georgian father to Brooklyn, New York, where he seeks to free his son out of a gambling debt.

Film New Europe said the Georgian director employed "non-pro actors in the cast of the film", which it called a look "at the underbelly of life in the immigrant community in Brighton Beach".

Launched in 2001, the Jerusalem Sam Spiegel Film Lab aims to support feature-length projects "by some of the world’s most promising young talents".

At its establishment the platform became the third film lab of the kind internationally, joining the Sundance Institute and the Torino Film Lab.