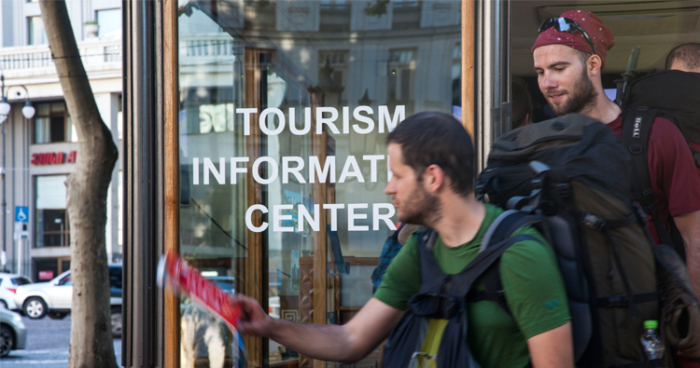 She said foreign banks will also be included in the unified payment system which includes most of the Georgian banks.

She has also announced that one ticket will be valid in all kinds of public transport throughout a day.

People will be able to use the same ticket in any public transport including cableway,” Maia Bitadze added.

The Georgian government has been working on improving transportation infrastructure for several years.

Earlier in March, Tbilisi City Hall adopted a Tbilisi Development Plan to resolve problems Tbilisi has been facing for the last 20-25 years, including architectural, environmental and transport problems.