Mamuka Bakhtadze: Europe is becoming stronger together with Georgia 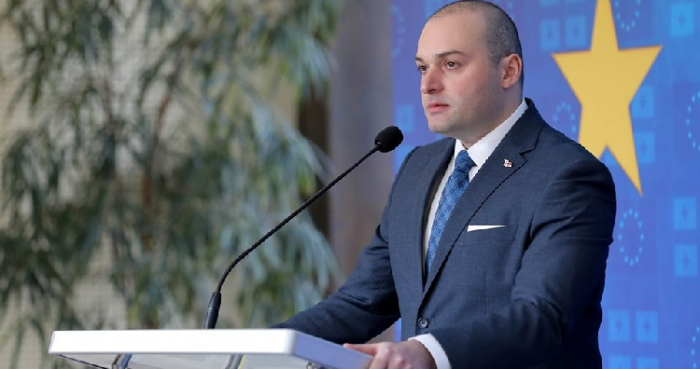 Europe is becoming stronger together with Georgia. Power is in unity in Georgia, - Prime Minister Mamuka Bakhtadze said at the international conference dedicated to the 10th anniversary of Eastern Partnership.

As the head of the government said, Georgia is carrying out a number of important reforms and is waiting for Europe to offer new mechanisms for development.

"Georgia is recognized as a lamp of economic transformation. We are carrying out strong economic reforms to strengthen our heritage. We have introduced proportional elections with zero barrier. We have launched a new wave of comprehensive reforms that will support our transformation into a multi-dimensional center. One of the reforms is really revolutionary, which will change the rules of the game in the education sector. As a result of this reform, 6% of GDP will be invested in the education sector. This will help us achieve the heights we want for our future generations.

Georgia is a country where doing business is very profitable. We are making positive changes and we are leaders, where the rule of law is at the highest level. Ultimately, it is your turn to offer us new mechanisms for creating new stages. Europe is becoming stronger together with Georgia. Power is in unity in Georgia, "- said the Prime Minister.