Parliament to send Law on Common Courts to Venice Commission 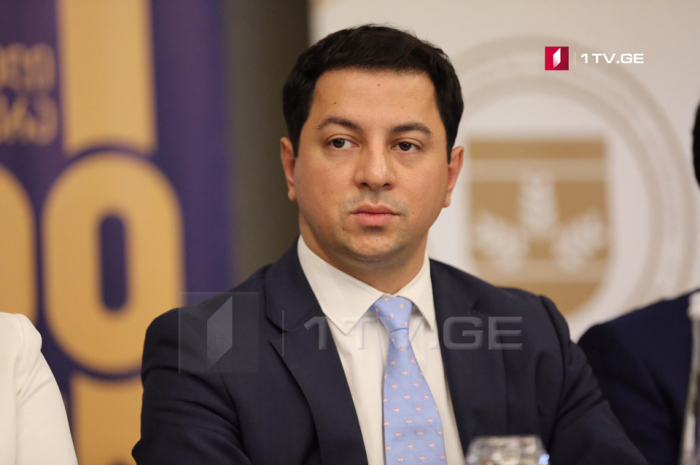 “The Parliament of Georgia has sent the Law on Common Courts to the Venice Commission,” the Chairman of the Parliament, Archil Talakvadze, told the Georgian Public Broadcaster.

“We developed these regulations according to the best standards of the EU member states. Adopted amendments reflect three additional recommendations of the Venice Commission. However, we took into account the concerns of our partners and have already sent the law to the Venice Commission for a final revision”, the Parliament speaker said.

EU External Action Service issued a statementnoting that the Georgian Parliament hastily designed and adopted the amendments without an inclusive consultation process.