Tengiz Tsertsvadze: Tbilisi complies with the rules, but the regions are at ease - the society has to wait another month or two 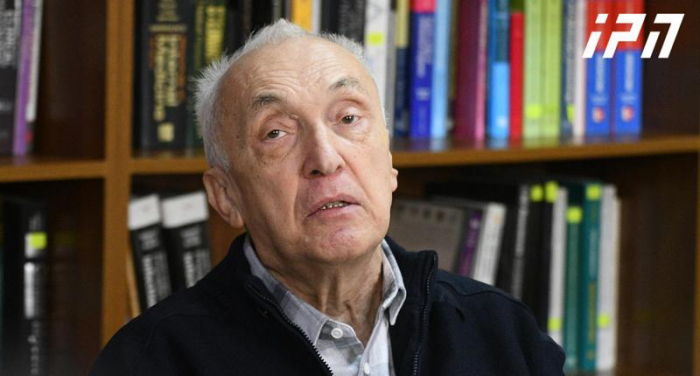 According to the head of the Tbilisi Infectious Diseases Hospital, Tengiz Tsertsvadze, the restrictions imposed due to the coronavirus are less observed in most regions compared to Tbilisi.

As Tsertsvadze told reporters, the public "has to wait another month or two."

"The main thing is for the population to return to the situation that it was about 2 months ago, when we used facemasks and maintained social distance. The Georgian man could never refuse to attend crowded gatherings, including friendship gatherings, weddings, and funeral repasts, but their number was minimal, if there were one or two gatherings, it used to become known to everyone. Now, unfortunately, the use of facemasks has dropped to 40%, we no longer observe social distancing, and crowded gatherings have multiplied, especially in the regions. Tbilisi relatively complies, but it is at ease in the regions. Your contribution is very important to tell people to wait another month or two, we endured the November-December peak, which resulted in 68% of NDI and 60% of IRI respodents saying the government is managing the pandemic well. This was not an easy thing to say, from a population that is experiencing a lot of distress, where business is not yet open, where there are a number of restrictions. This is the response of the people to the small part of the population who do not want to wear a facemask, do not believe in vaccinations and do not want to refuse mass gatherings", - Tsertsvadze said.