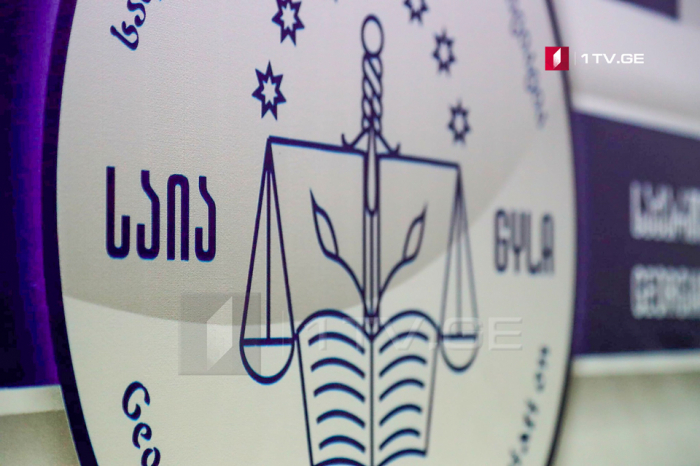 Georgian Young Lawyers Association (GYLA) and its partner have filed two new complaints with the European Court of Human Rights (ECHR) on Wednesday.

Complaints concern the dispersal of the anti-occupation rally held in the Georgian capital Tbilisi on June 20-21, 2019, when police officers used excessive force towards 22 individuals, including ten protesters, 11 media representatives, and one person who accidentally ended up in the epicentre, GYLA declared. Georgian Young Lawyers Association also stressed the flawed and patchy investigation process.

GYLA touched upon the obstruction to media activities during the June rallies. Young Lawyers said physical or verbal violence by law enforcers resulted in serious violations of the media rights, including freedom of expression and ill-treatment. Facts of obstruction of professional activities were also observed.