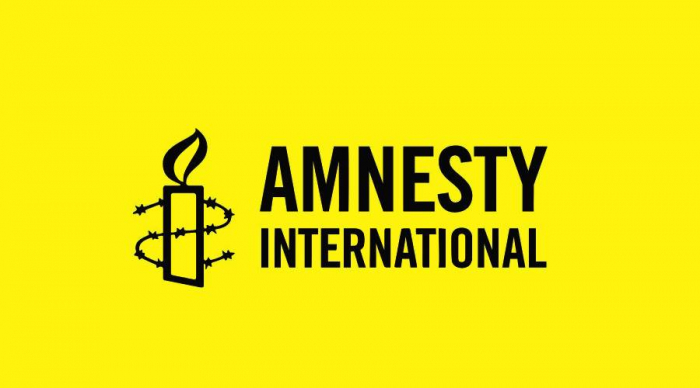 Amnesty International (AI) has published its analysis of human rights trends globally in 2020 on Wednesday. The report covers 149 countries, including Georgia.

The AI highlighted several problematic areas, including labour safety standards that were not effectively enforced causing high levels of injuries and fatalities at work and prompting strengthening of labour rights legislation. Electoral rules were changed to ensure greater representation of women in Parliament. Authorities continued to use disproportionate and indiscriminate force against largely peaceful protesters. Concerns remained over politically motivated prosecutions.

As to the Georgian Parliamentary Elections, the report said it gave the ruling Georgian Dream party a new majority required to form the government. The opposition political parties did not recognize the election result and claimed election fraud, with the majority refusing to take up their parliamentary mandates.

The report noted that against a backdrop of inadequate monitoring and enforcement of health and safety standards in the workplace, dozens of fatal accidents were reported throughout the year, particularly among miners and construction workers. As to discrimination, the AI claims gender discrimination persisted. The World Economic Forum’s 2020 Global Gender Gap Index placed Georgia 74th out of 153 countries, noting women were close to parity with men on educational attainment and health and survival, but there was a significant gap in economic participation and opportunity and deep disparity in political empowerment.

The AI also added that thousands were affected by COVID-19 restrictive measures which negatively impacted the economy, leading to increased unemployment and the closure of many businesses.